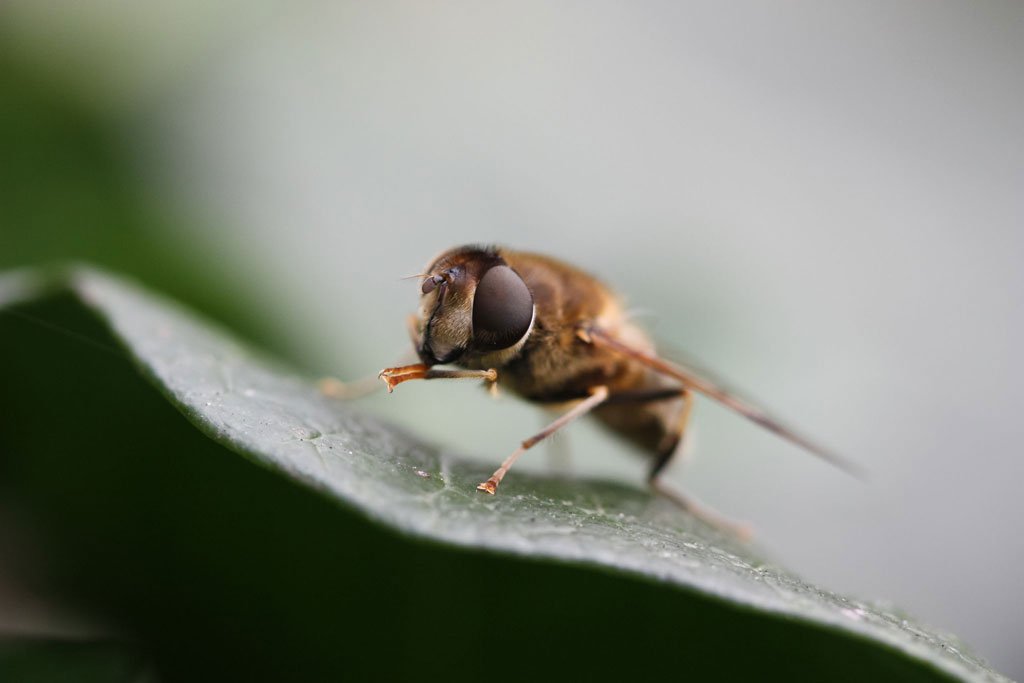 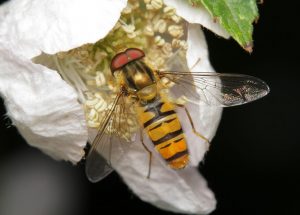 From 2007 to 2012 I was preoccupied with a degree course at Sparsholt College and was unable to follow up with further publications. However the degree is now ‘done and dusted’ and I now possess a fine collection of local hoverfly records, in no small part due to the contribution of several SNHS members in the field season of 2013 plus additional records from 2014. I intend to use this information as the basis of a new book ‘Hoverflies of Southampton’ due to be completed by next spring (2015) I hope. I also have a good collection of hoverfly photographs sent to me by members of the SNHS and others. With modern methods of printing it should be possible to produce a much more attractive publication than the previous two with pictures of many of the hoverflies actually close to the relevant text.

If any members of the SNHS have any records of hoverflies for 2014 I would be grateful to receive these as soon as possible. Although 2014 was not exceptional for hoverflies the good weather for most of the spring and summer allowed for plentiful opportunities to observe these insects and so hopefully there will be more records to come. This week I am still seeing hoverflies such as the currant flies Syrphus sp., the drone flies Eristalis sp. and the Marmalade Hoverfly Episyrphus balteatus on late nectar sources such as ivy. Last week I saw the rather uncommon hoverfly Didea fasciata on ivy near to the centre of Southampton. Therefore there may be a few days or weeks left this year to observe the late flyers.

If any members would like to help the new publication by providing photographs, general observations or in helping to write or proof read the publication I would certainly like to hear from you. I don’t want it all to be my work. I think that the lay out will be similar to the previous publications but there will be less space to describe individual species as there are far more species of hoverflies to consider. In the 2013 alone I received records of 69 species and there might be over 100 species to mention! Also it must be mentioned that there are now some excellent identification guides to hoverflies on the internet and in book form, especially the new WILDGuides production ‘Britain’s Hoverflies’ by Stuart Ball and Roger Morris (ISBN 978-0-691-15659-0). As such I will concentrate on describing hoverflies in a Southampton context by focusing on distribution, habitats, food sources, phenological information and other interesting observations and not deal with species identification. In this latter respect the new book will differ somewhat from the ladybird and shield bug guides.

The information in the new hoverfly book will cover all past records up to the end of the 2014 season and the area covered will be about the same as for the ladybird and shield bug books. I will include records from anywhere from Hythe northwards to Totton and the Test Valley and then east to the River Hamble with the northern limit being the M27 corridor including the southern fringes of Eastleigh. Some significant records close outside this area may also be mentioned.