The Space-Station has Landed…

…or almost as unexpected in a small garden in central Southampton. 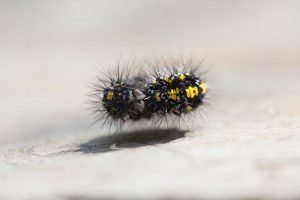 The second Scarlet Tiger of the year and not exactly its normal habitat. Hardly a water meadow, river bank or coastal cliff in sight. Not much comfrey or hemp agrimony either. I presume that when it wasn’t auditioning for a part in ‘2001, a Space Odyssey’ it was heading for the small patch of brambles that we have.

Hopefully it doesn’t get picked off by our sparrow flock and we get to see it in flight a little later.