So what persuaded four members of the Southampton Natural History Society to pay a visit in late April 2015? The reason for the journey was to see the Snake’s Head Fritillaries (Fritilleria meleagris) which grow in substantial numbers at a site called North Meadow (SU 095944 Swindon OS 173).

Julian Moseley shares some of his notes of this year’s visit, and you should think of adding this to your list of great natural history spectacles to enjoy next year. 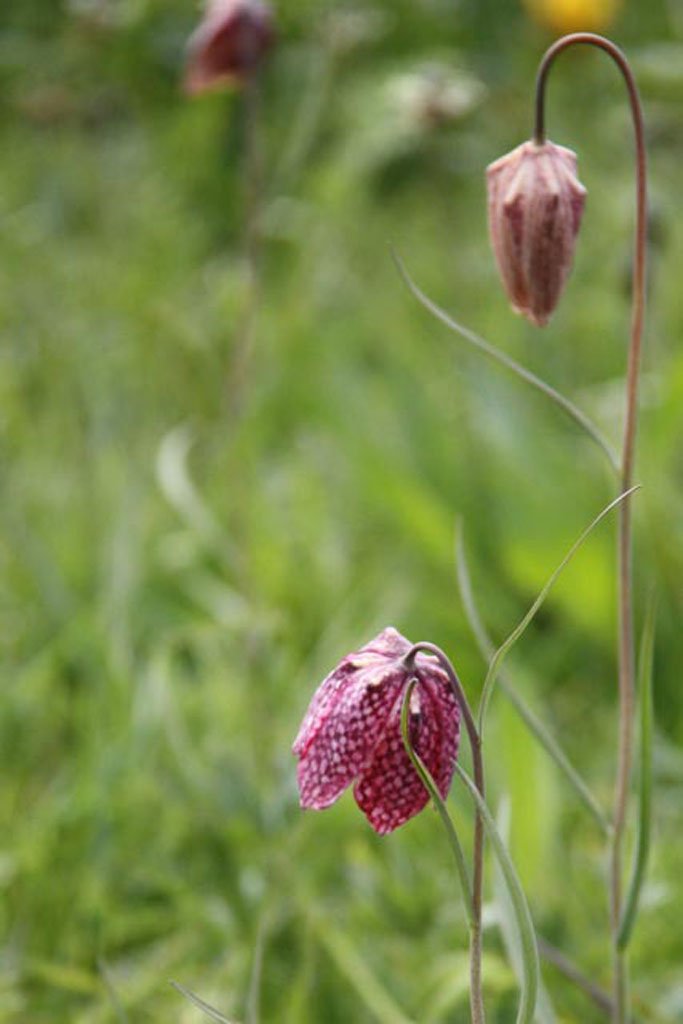 Fritilleria is derived from the Latin fritillus, which means dice box, as the markings bear some similarity to a chequer board. Meleagris means speckled and originates from the Greek name for Guinea Fowl which does have speckled plumage. This neatly describes the appearance of the external petals of the flower which have a rich burgundy base with lighter patches of pinkish white spots.

They are thought to be archeophytes (native) but a similar plant also occurs on the continent. The DNA analysis is progressing and there may be further chapters to be written to this story.

“There’s debate as to whether snakesheads are native in their heartland of central-southern England. The plant was first recorded from British gardens in 1578, but the earliest records from wild habitats date from as late as 1736, by which time more than 86% of all our native flowers had been discovered and documented. It seems inconceivable that the august professors and students of botany at Oxford simply failed to notice such a glorious flower adorning their local Thameside meadows, where it grows in local profusion to this day.

“Native or not, the species has an enormous cultural resonance with the human inhabitants of Oxford and beyond. In one of his most lyrical accounts, the writer and botanist Richard Mabey (in his epic Flora Britannica) recounts the relationship between locals and this most loved of wild flowers. The species garnered a whole range of local names – frawcups, leper’s bells, oaksey lily, minety bell to mention a few – and in halcyon days past, the plant was so abundant locally that for a few pennies you could mosey through certain colonies picking large bunches of their arching stems.” 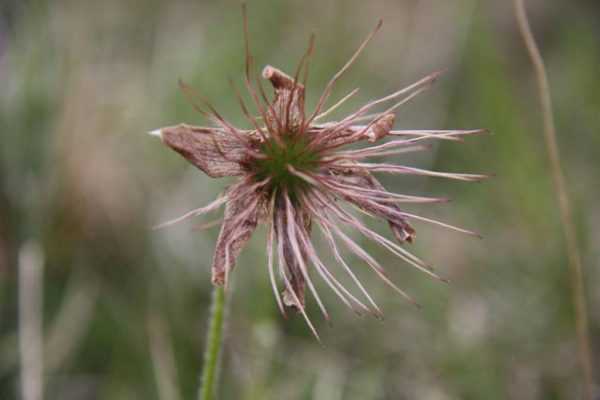 A member of the Lily family it is in flower from April to May. At the right time at a nearby site you may also be rewarded with Pasqueflower (Pulsatilla vulgaris) – one of our most magnificent wild flowers. The pasqueflower blooms around Easter: hence the name “Pasque” (meaning “like Paschal”, of Easter).

A count of the fritillary is done every year at this site and the population usually numbers between 350,000 and 550,00.  This is thought to be about 80% of the British population. About one in twelve of the plants at North Meadow is a white colour variant with green separation streaks between the petals inside the hood. 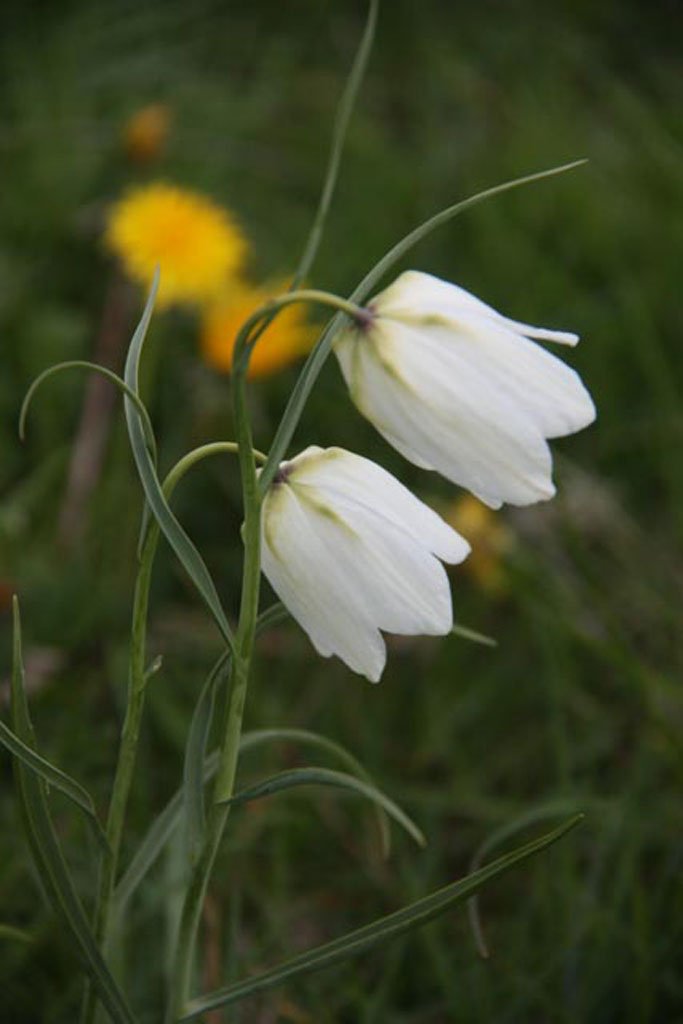 The plant reproduces from seed rather than suckering and therefore needs pollination – usually provided by bees. Insect attraction is achieved by the flower glowing in the near infra red spectrum by burning sugars. Ultra violet light is also reflected by the inner surface of the petals.  One bulb will produce one plant but occasionally two stems will arise.

As North Meadow is essentially a 110 acre floodplain, even in late spring the ground is usually slightly damp and other plants such as Cuckoo Flower (Cardamine pratensis), Meadow Foxtail (Alopecurus pratensis) and Marsh Marigold (Caltha palustris) also flourish. It is bounded by the River Thames to the west and south and the River Churn to the east and north. Since Natural England who are responsible for maintaining the site cleared the Churn, it has been colonised by Water Vole (Arvicola terristris) and numbers seem to be steadily growing.

As with many successful nature reserves the key factor is the complete lack of chemical enrichment or artificial fertiliser of any kind. After the end of July or early August when all the flowers have had a chance to set seed, cattle are usually released onto the reserve to munch their way across what is quite a substantial site, enriching the ground with their uniquely organic contribution.

This is one are where occasional flooding, far from being a problem (except for the Water Voles), actually seems to enhance the flora, as the Fritillary numbers appear to rise after inundation. This happened in 2001 and 2008 and the subsequent  counts, both flowering and vegetative, rose after these events. 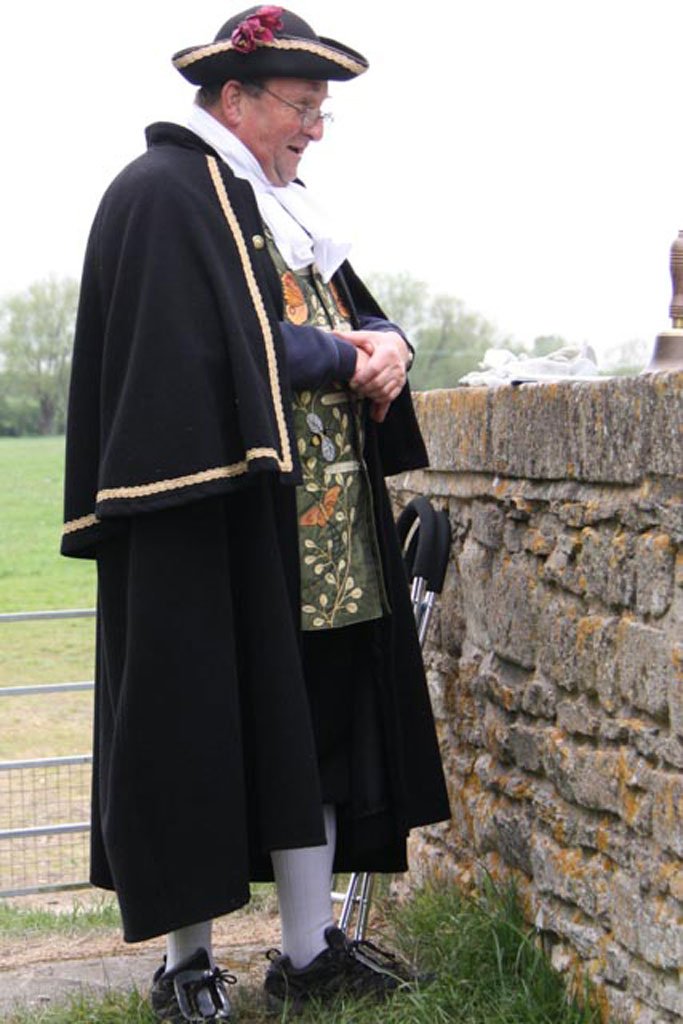 Guided walks are scheduled for March and April each year and further information may be found at crickladeinbloom.co.uk.  The guides include Town Cryers with a wide knowledge of the local area – although, fortunately, it is not usually necessary to deliver their talks in full shouting mode.

North meadow has a great variety of wildflowers and is of international importance as one of the finest examples of lowland hay meadow in Europe. It is protected as a Special Area of Conservation (SAC) and a Site of Special Scientific Interest (SSSI) as well as being a National Nature Reserve.

It is possible to just turn up for any particular date but any larger party should book in advance so that potential numbers can be catered for.