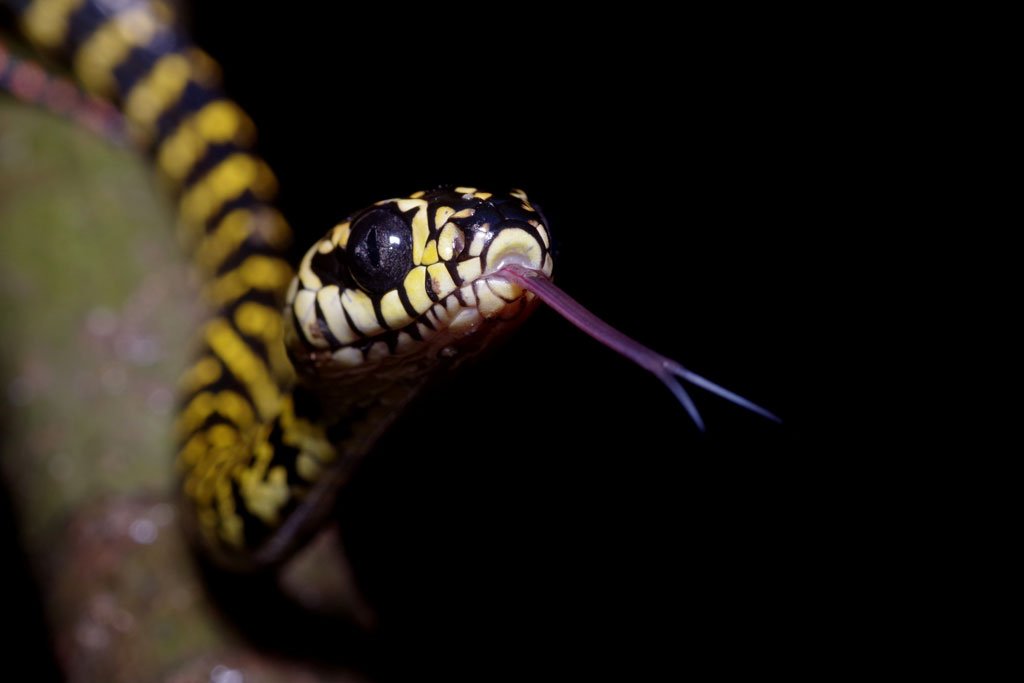 One of our members, Josh Phangurha, recently gave an illustrated talk to the Society on the Reptiles of Buton, Sulawesi. But behind the research is an unfolding tragedy for local people following a recent catastrophic tsunami in the region. Josh is now trying to raise funds for the local Red Cross appeal by selling prints of his wonderful photographs. This is Josh’s story.

On 4th June 2018, I went on the adventure of a lifetime to Indonesia as a herpetologist for Operation Wallacea.

Operation Wallacea is a British based conservation research organisation that is solely funded by volunteers. The volunteers are usually sixth form or university students who are seeking field experience in conservation biology that will be valuable to their future careers in this field. It was my job to survey the reptiles and amphibians of Buton, Sulawesi while taking students out into the rainforest to show them how this is done and getting them to carry out the methodology under my supervision. 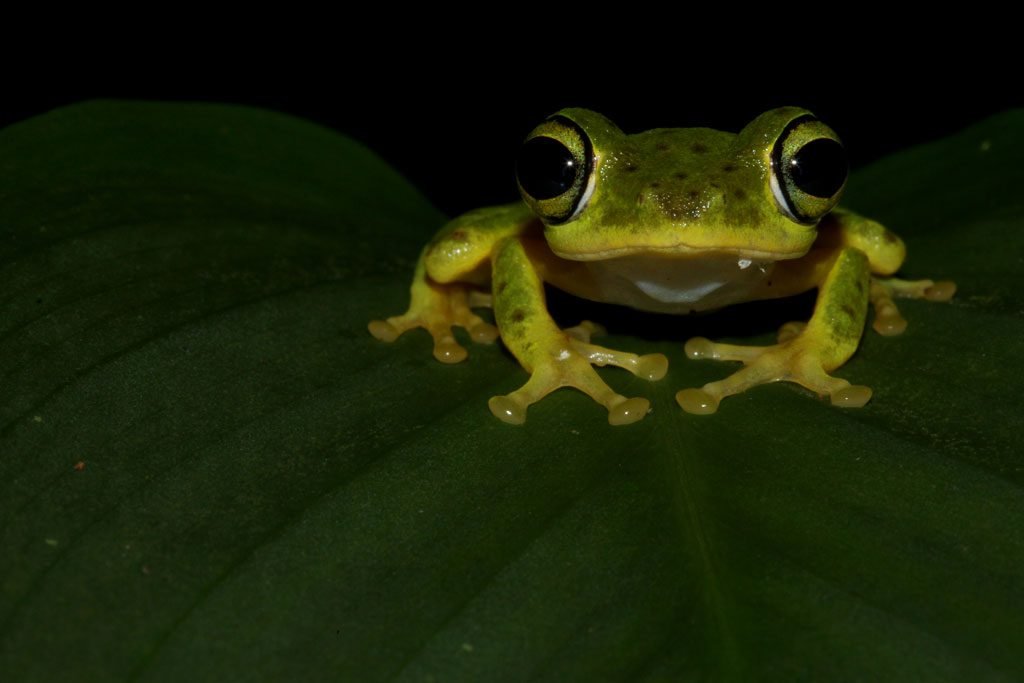 Pitfall traps were used to capture elusive leaf-litter dwelling species and measure their morphometrics in an attempt to potentially identify cryptic species. Cryptic species are a group of organisms that look very similar, but may, in fact, be separate species due to small differences in their morphology and/or genetic makeup.

Night time scan searches in and around jungle streams with spotlights were carried out to survey the more conspicuous nocturnal species.

The data collected contributed to Operation Wallacea’s large dataset on this island, which has been active for nearly two decades.

Sulawesi was recently hit by an earthquake, which had a whopping magnitude of 7.5 on the Richter scale. This caused one of the deadliest tsunamis in history to strike Palu in central Sulawesi. The tsunami killed well over 2,000 people and ruined the livelihoods of many, many others.

As a keen wildlife photographer, I want to sell my photographs from my time in the Sulawesi region in order to raise money for the British Red Cross Sulawesi Tsunami Appeal. Each print costs £5 and all profit will go to this charity (additional donations are welcome). The British Red Cross tells me that £50 could buy a shelter kit for two families.

On 28 September 2018, a 7.5-magnitude earthquake struck the island of Sulawesi and triggered tidal waves up to 20 feet high that pounded the city of Palu. Two weeks after the disaster struck over 2,000 people were known to have died. At least another 5,000 others were unaccounted for. Over 70,000 were made homeless in Palu alone.

The images that Josh is selling are shown here. If you wish to buy any, please contact Josh directly at joshphangurha@outlook.com or by telephoning 079 3520 4013. All images © Josh Phangurha 2018. 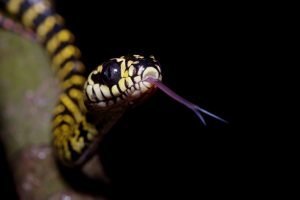 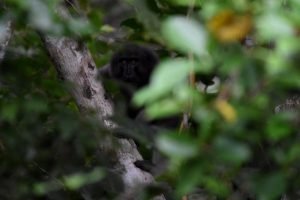 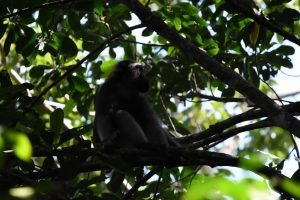 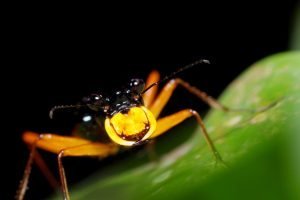 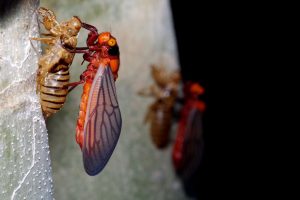 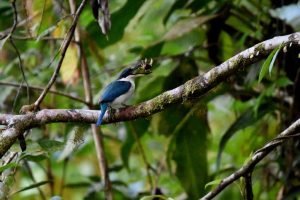 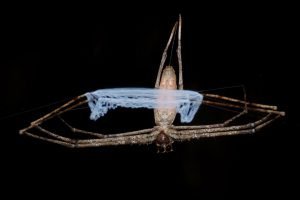 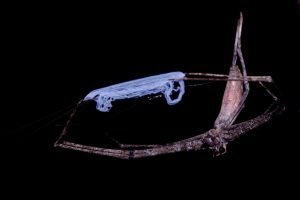 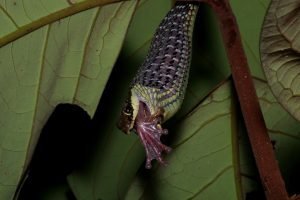 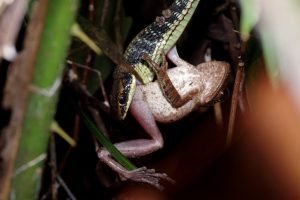 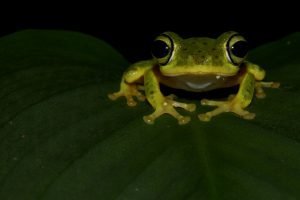 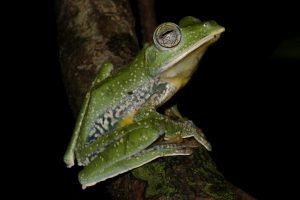 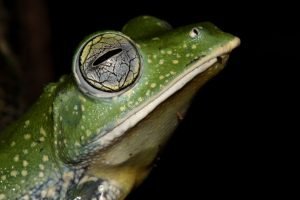 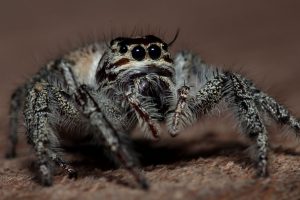 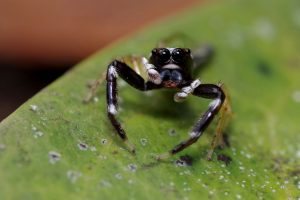 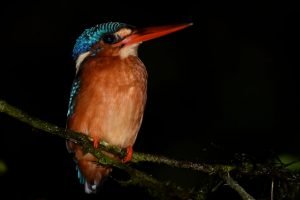 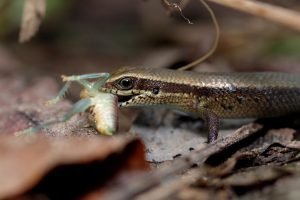 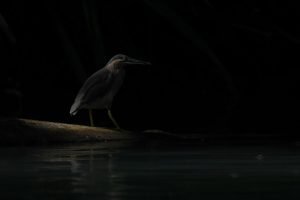 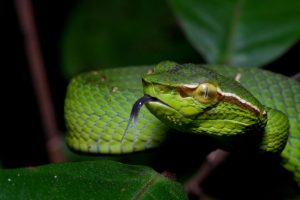 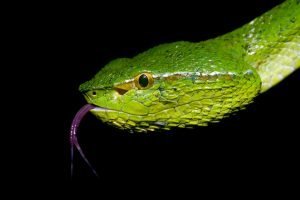